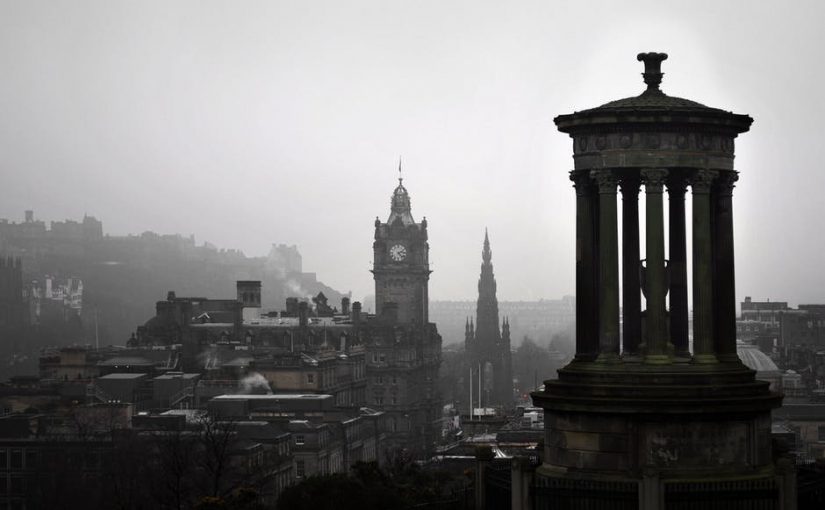 People sometimes ask what tools are used to create Jutoh, so this is an opportunity for me to get nerdy.

Jutoh is written in the ancient but speedy language of C++, mostly courtesy of Microsoft Visual Studio and, on Linux and Mac, GCC and LLVM. Apart from C++, the bedrock of Jutoh is wxWidgets, an open source cross-platform programming tool I started in Edinburgh in 1992. That’s before the existence of the World Wide Web, if you can remember or imagine that strange, distant world. The South Bridge building I worked in then burned down rather spectacularly along with a substantial chunk of the Old Town, but pilgrims can instead enjoy a Costa coffee in the same location. Appropriate, because I’ve written half of Jutoh in branches of Costa (one of the few coffee chains not to be hit by tax scandals here in the UK – yet).

Fun and entirely useless fact: one of wxWidgets’ main developers was Robert Roebling, whose ancestor built the Brooklyn Bridge. This is why my wxWidgets book has a picture of the bridge on the cover; I was also able to justify it to the publisher with a ‘wxWidgets is a kind of bridge between different platforms’ spiel.

I also use my own DialogBlocks program for creating dialogs, and HelpBlocks for creating the application help. No prizes for guessing which program I use for editing the Jutoh book and generating it in a variety of formats.

Another essential tool is VMware Workstation, allowing me to run many varieties of Linux on the same machine simultaneously, especially when making releases. Kudos to VMware for their fiendishly clever software.

How Jutoh can help you become a better book formatter