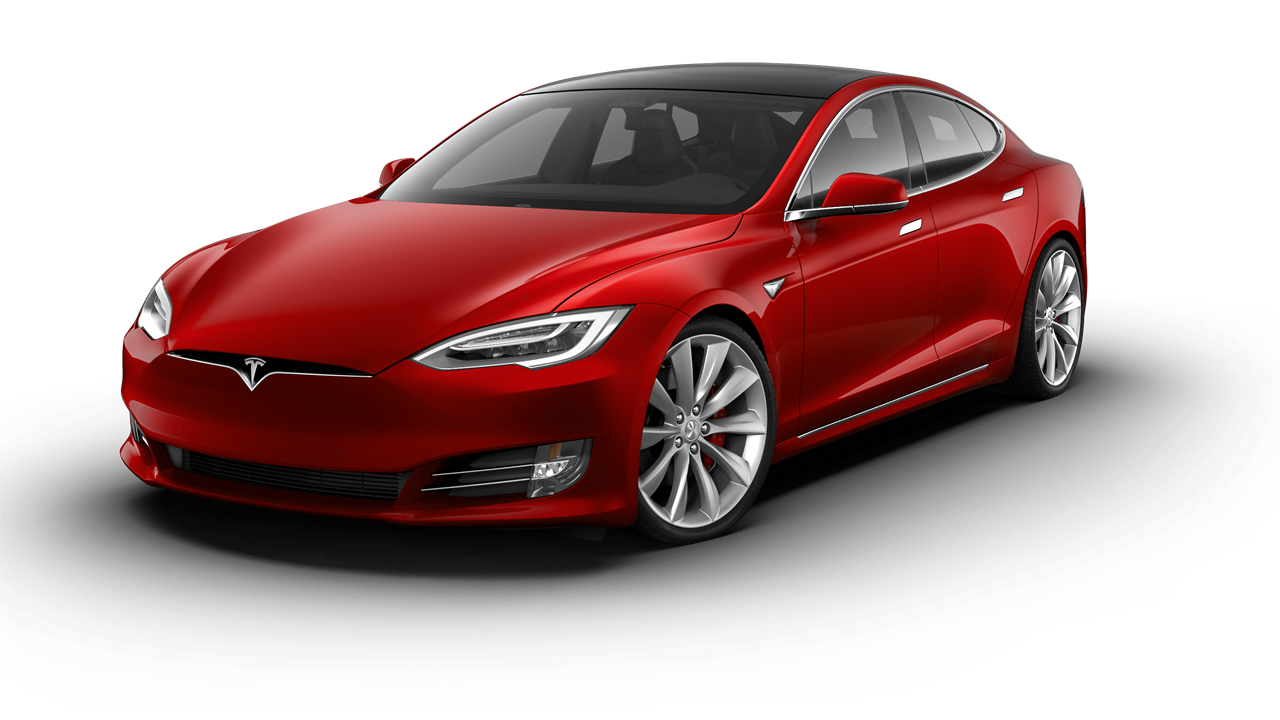 Today I’m taking a break from Jutoh posts to consider the frustrating state of electric car charging in the UK/Scotland/Edinburgh. While EVs aren’t going to solve everything, in particular street congestion, they will kill far fewer people from lung-destroying pollution, as well as help with CO2 reduction (even considering gas and coal power stations as energy sources, EVs still reduce carbon output). So we should jolly well hurry up and encourage more EV ownership, as Norway has done with spectacular results.

I would love an EV as my next car – not just because they’re less polluting on the street, but because they are nicer to drive, quieter, have fewer moving parts to go wrong, and are – well, cool. It just makes so much more sense than the exploding-dino-juice solution. But here in Edinburgh, many people are excluded from the possibility because like me, they live in a tenement with no possibility of off-street parking and charging.

More public charging points are on the way in Edinburgh which is great, but they frequently break down or are vandalised, they’re unlikely to be a convenient position, and I wonder if there will ever be sufficient working ones to avoid ‘charging rage’.

Turning lampposts into charging points is a great idea slowly being rolled out in some parts of the country (with mostly lacklustre adoption by councils), but on our street, the lampposts are not where cars can park.

Inductive charging pads in the roads seems like a practial solution in that they should be less prone to vandalism and have little impact on the streetscape – but if the council can’t get on top of the pothole situation, let alone fund public loos, what are the chances of an expensive charging pad policy?

Some people dangle cables out of windows and I can imagine EV charging cable accidents are going to be in the news before long. I won’t be trying that…

When I was young, I was obsessed with hydrogen cars, and they’re finally becoming a reality; but they might remain practical only for countries such as Australia that have the infrastructure and longer journeys to cater for.

Truly self-charging cars with integral solar cells, such as the Sono Sion and the Lightyear One, are on the horizon – more practical in southern Europe than cloudy Edinburgh, perhaps. Also, only a maximum of 30 km range or so can be added a day for the Sion. For nipping around in town, though, it might just suit some people, but not me as I frequently do 60 miles in a day.

So, either I’m going to have to move to a house with a drive, or make do with a hybrid or plug-in hybrid. Better than nothing – but it means adding complexity and not removing it. Can some brainiac please come up with an ingenious solution?

How Jutoh can help you become a better book formatter